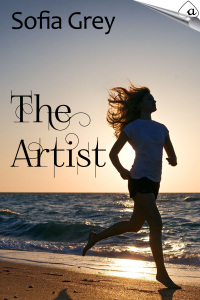 All she wants to do in her lunch break is run. No stopping, no chatting – especially with the cute guy on the waterfront.

He seems to have other ideas though… 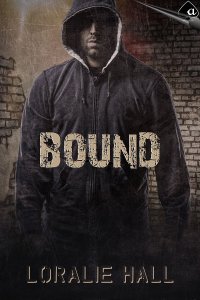 He’s either an ancient Greek hero or a bum with delusions of grandeur, but it may not matter when a woman’s life is in danger.

Theo has lived on the streets for what feels like centuries, always haunted by visions of Zeus binding him to his mortal prison. When a stranger’s life and virtue are threatened, he can either listen to the voice of a long-forgotten friend and cast off his psychological chains, risking the wrath of the gods, or leave another mortal to their fate. 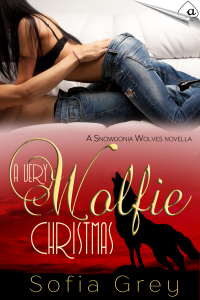 A Companion Story to A Handful of Wolf (Snowdonia Wolves 2)It’s their first Christmas together, and Sasha wants to make it memorable for his Mate, Megan. However, it looks as though she has some surprises for him too.Sasha’s homesick for the snow of the Welsh mountains, but the New Zealand sun and Santas in board shorts are worth it, if he gets to spend the holiday with his Mate, Megan. Besides, he’s got a surprise planned for their first Christmas together.When he discovers he’s not the only one keeping secrets, his plans threaten to crumble. Can he make this a holiday they’ll never forget, for all the right reasons?